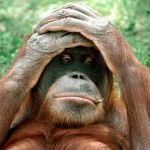 You will not find any bot effort for that app on these forums.   Besides, will be large challenge to automate the app: #1 - Requires split screen " dual running app" functionality in emulator to 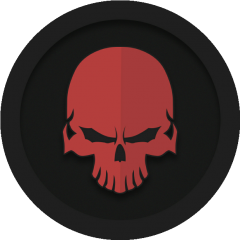 Just searching on web I found Pokemon Go BOT and I have tested (running) on my pc I found From https://skidrowgamesreloaded.com/catchem-v1-4-5-0-pokemon-go-bot/ Github: https://github.com/Lu 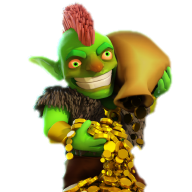 Turingbot is supposed to be most human like.. also necrobot seems good as it changes its walking speed every second to mimic human. It's very low on exp/hr (about 8k) but its safe and has got me to le